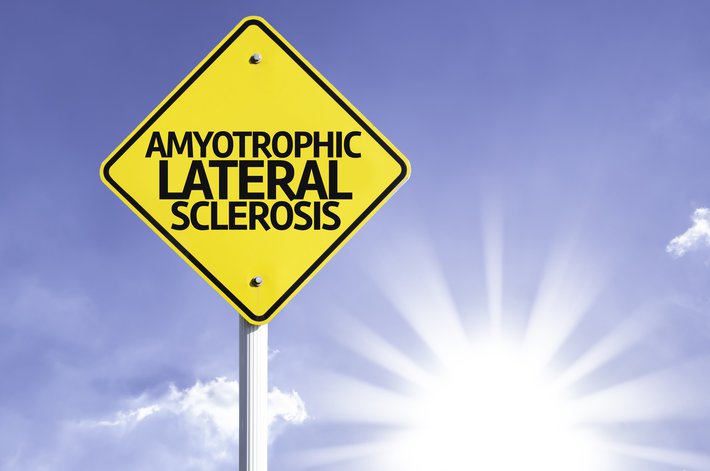 Nowadays, more and more people are asking, “What does ALS stand for?” ALS is an abbreviation which stands for the medical term “amyotrophic lateral sclerosis.” This is a neurodegenerative disease which primarily affects the brain cells responsible for movement. Other neurodegenerative diseases include Parkinson’s and Alzheimer’s diseases. Over time, ALS inevitably progresses.

Neurologist Jean-Martin Charcot was the first person to describe the illness. However, it became most famous after Lou Gehrig, the American baseball star, developed ALS.

This disease is not contagious; however, the diagnosis of ALS is life-changing. A person’s motor functions deteriorate quickly and often lead to partial or full paralysis, and the patient may soon require permanent assistance from a caregiver to perform basic daily functions. Men experience ALS more often than women.

ALS Symptoms and Causes: Things Everyone Should Be Aware Of

Scientists have not reached an agreement on ALS causes. Only 5% of all cases of the disease are hereditary, so it is not possible to isolate genetic predisposition as the leading cause of ALS. In these cases, the sclerosis is caused by mutations and breakdowns of specific genes. However, it is also impossible to exclude the influence of the external environment on the emergence of the disease and its development.

There is also a possible link between the development of ALS and other factors such as severe injuries, the experience of shock, military service, heavy physical exertion, living in regions with poor environmental conditions, etc. But these factors affect the development of ALS only indirectly and cannot be considered the leading cause of the disease.

What Does ALS Do and How Does it Begin?

Early signs of ALS manifest in the form of a slight weakness of the limbs as well as numbness. Muscles decrease in volume and begin to contract involuntarily, the patient feels spasms, and there may be spasms of the throat and difficulty with swallowing, and then speech is also affected. ALS affects not only the motor neurons but also the neurons responsible for breathing, so very often shortness of breath occurs, or the person begins to choke.

However, if you find yourself having one or more symptoms similar to those of ALS, there’s no cause for panic - only a specialist can make an accurate diagnosis since there are many other, much less dangerous diseases with symptoms identical to ALS. To diagnose the condition, you need to perform an MRI of the brain and spinal cord, and undergo many studies with the help of special electrodes that will help to reveal the state of the muscles. There are other methods, such as the study of serum and fluids from the spinal cord, etc., that the attending physician may prescribe as well.

Unfortunately, there is still no treatment that can stop the development of ALS; however, despite this fact, the patient’s condition is still amenable to correction. First of all, it is possible to correct breathing and swallowing disorders, since they represent the main threat to the patient's life. If you do not take any measures to treat the disease, then the average life expectancy from the emergence of ALS symptoms can be from 1.5 up to 5 years. If the patient is provided with proper care and therapy, then they will be able to live much longer.

Perhaps the most famous person living with ALS was Stephen Hawking, a British physicist. He lived with the illness for almost half a century and communicated with the outside world with the help of a unique electronic system.

In the 1970s, a well-known Chinese politician, Mao Zedong, was diagnosed with ALS. Unfortunately, he died from a massive heart attack two years later.

The famous Russian composer Dmitri Shostakovich is also on the list of famous people with ALS, but as in the case of Mao Zedong, a heart attack was the cause of his death.

This list of celebrities with ALS stories also includes Lou Gehrig - an outstanding baseball player from the USA. He was famous in the 1930s. Since then, sometimes ALS has been referred to as “Lou Gehrig’s disease.” In general, surprisingly, ALS is quite common among athletes, especially among soccer players - Stefano Borgonovo, the striker from Milan, died as a result of ALS, and Fernando Ricksen continues to fight the disease.

As stated above, one of the main factors affecting the quality and longevity of patients is proper care. If your loved one has ALS, the specialists from Buffalo Home Care are always ready to help you in caring for patients and to provide optimal conditions to support their health by reducing suffering and pain.

Olivia S. has been a caregiver for her parents for 15 years. She has a master's degree in Public Health and has always been passionate about helping people with disabilities. Now Olivia works as a professional caregiver for in-home care services.

Stroke in Elderly Adults: Overview of Types of Stroke and Prognosis

How to Hire In-Home Care For a Family Member

Are you ready to start right now?

If you or someone you love and care need care - please do not wait till tomorrow, give us a call and we will advise you free of charge